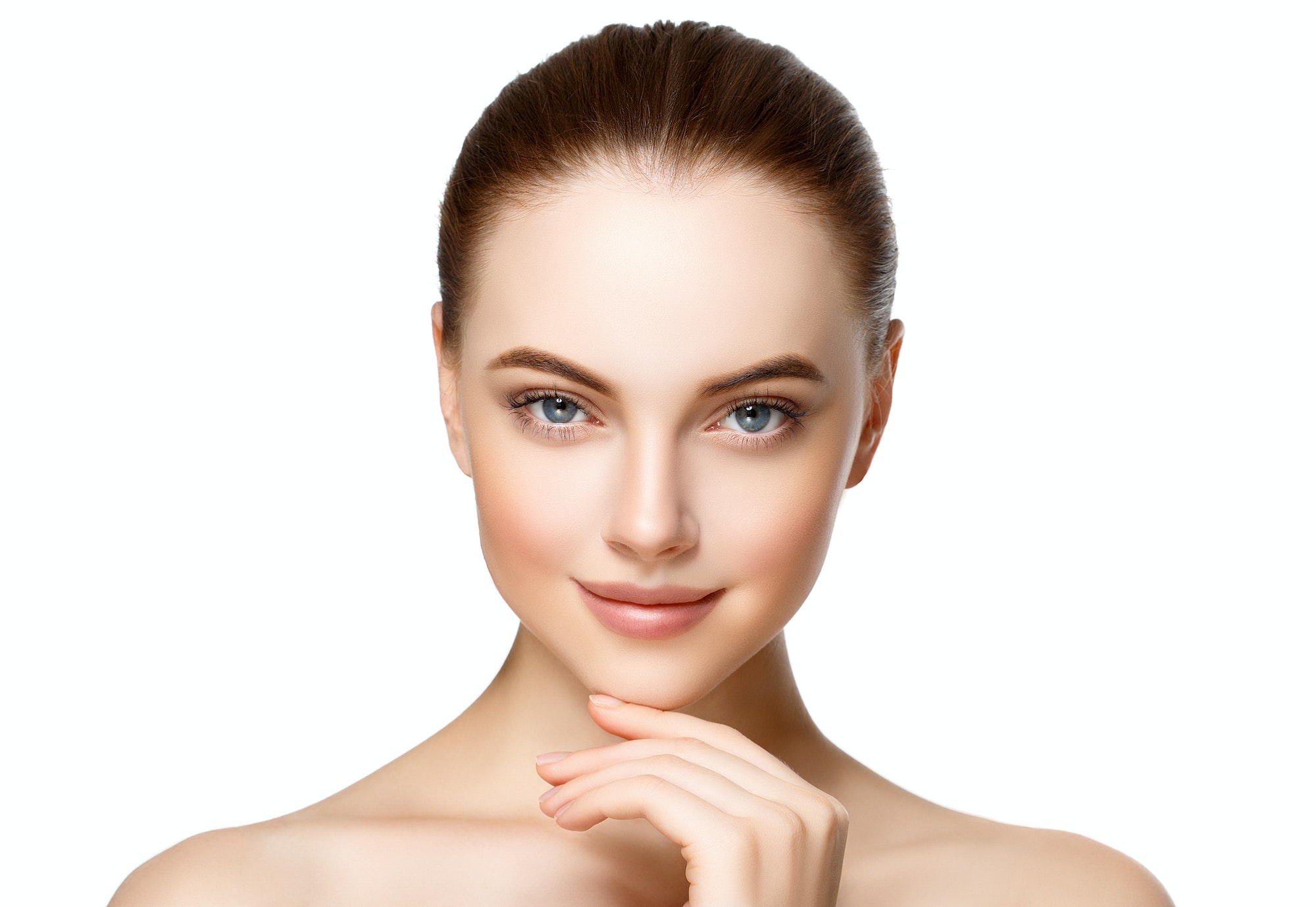 Before moving to RK vs ALK vs PRK vs Lasik Eye Surgery, it’s imperative to know about refractive eye surgery in a nutshell.

What is Refractive Eye Surgery

Refractive eye surgery offers surgical solutions to correct or improve the focus of the eye and is a viable substitute for wearing corrective lenses or contacts.

This surgery involves permanently altering the shape of the cornea, the part of the eye that refracts or focuses light rays as they enter the eye. The cornea is the transparent tissue at the front of the eye and is composed of five cell layers: the epithelium, Bowman’s Membrane, the stroma, Descemet’s Membrane, and the endothelium.

For a person to see distinctly, the cornea and lens must focus the light rays to precisely hit the retina at the back of the eye. The retina then converts the rays into impulses which are sent through the optic nerve to the brain where they are altered into the images that a person sees.

If the cornea does not refract and focus the light rays to fall precisely on the retina, the resulting images may be distorted or blurred.

Refractive surgery involves several types of surgical procedures which have been summarized below. These short summaries are intended as a general overview only.

If you are considering refractive surgery to improve your vision, please consult your ophthalmologist for further information about the procedure that is ideal for you and your particular circumstances.

In addition, the fees quoted are only approximations and vary greatly from region to region and on the individual circumstances of each patient.

RK vs ALK vs PRK vs Lasik Eye Surgery

Radial keratotomy (RK) reduces myopia or nearsightedness by reshaping the cornea over the pupil. Using a microscope and a calibrated diamond blade, the surgeon makes several very small incisions (keratotomies) in the cornea which is normally in a radial or spoke-like pattern.

These incisions help flatten the curvature of the cornea, thus enabling the light rays that enter the eye to focus more precisely onto the retina. Similarly, astigmatic keratotomy (AK) involves reducing astigmatism by changing the arcuation of the cornea with several tiny incisions made in a curved as opposed to a radial pattern.

RK and AK can be combined to improve or correct nearsightedness with astigmatism.

How much does RK surgery Cost?

This procedure is done on an outpatient basis and usually take no longer than 30 minutes. Patients may be given medicinal drugs to relax and anaesthesia in the form of numbing eye drops prior to surgery.

Using an apparatus called a microkeratome, the surgeon creates a flap across the front of the cornea. After folding the flap over, the surgeon removes a thin layer of tissue from the cornea’s surface. The flap is then restored over the cornea.

To reduce farsightedness, the surgeon creates the same flap but makes a deeper cut in the cornea which causes the remaining surface of the cornea to buckle forward.

The steepness created by the bulge in the cornea gives the extra optical power needed to make the farsighted correction. The course of action generally takes less than an hour to perform and is done on an outpatient basis under topical anaesthesia.

To reduce or correct mild to moderate myopia (near-sightedness), this procedure gently reshapes the outer surface of the cornea.

Using an Excimer Laser, the ophthalmologist precisely reshapes the cornea by removing the cornea’s outer layer of microscopic tissue known as the epithelium.

The reshaping allows light rays to focus properly on the retina, thus resulting in a clearer view of distant objects.

How much does PRK surgery Cost?

The surgery itself takes less than 30 seconds, and the entire procedure for less than 20 minutes. The process is generally performed on an outpatient basis. The cost of PRK is approximately $2,000 per eye.

Let’s move to the last yet popular segment of RK vs ALK vs PRK vs Lasik Eye Surgery query.

To reduce or correct moderate to high levels of myopia (near-sightedness), this procedure alters the shape of the inner corneal tissue.

Using an Excimer Laser and a microkeratome, the surgeon creates a flap in the cornea, and then from the cornea’s surface removes a thin layer of tissue. This removal flattens the cornea, which helps to reduce myopia.

How much does LASIK surgery Cost?

The surgery itself takes about ten minutes per eye and is usually performed on an outpatient basis. LASIK costs approximately $2,400 per eye.

Is Lasik worth it?

Here are some advantages of LASIK-
1. It’s a painless procedure.
2. It takes only five minutes.
3. The process doesn’t require any bandage of stiches.
4. There is still a scope for vision adjustment in future.
It only comes with a few side effects like dryness, glare and halos that go away with time subsequently.

Best and Reliable Foldable electric Wheelchair for Adults and Seniors [2022]

How to Train a German Shepherd Puppy

What is a WOE Diet? 10 WOE Diet Ideas